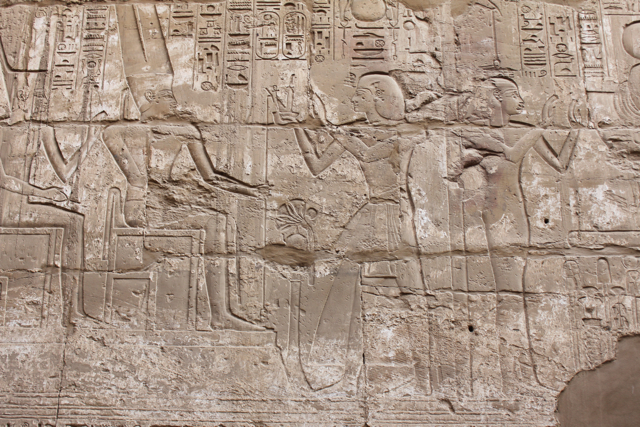 I arrived in Cairo, a lone cyclist pedaling into a metropolis, on the evening of 28 January, 2011 at the end of a tour of the western oasis circuit from Luxor. From the warnings of local contacts I knew that I should keep vigilant. The city — indeed much of Egypt — was rising to a new pitch in the protest against the government. Today, Friday, a day off work and a day of consultation after prayer, was expected to be a turning point, and it was. By now the world knows of the events on that day from television images of burning and overturned police tactical vehicles, teargas braving mobs, rocks against rubber bullets and water canons, allegations of live fire in some cases, and tanks rolling across urban bridges and through downtown streets.

Kromal co-owns with his brother a tiny card and book shop in the oasis. He guesses I’m French, I shake my head, brother speculates Australian, the usual game. I smile, tell them. “You should be […]

Another night on dunes. The white desert has, manicheanistically, given way to the black. Tar colored mostly small chips, sitting on top of Caribbean beach blond dust, sleeping in the desert has all of its […]

Sipping a Pepsi, people watching while Ibrahim — who lives and, apparently, scams tourists in the oasis, maybe 20 years old — fools with my iPhone, comparing it to his Nokia. He tries some of […]

Night in the desert, Euclidean quiet but for my swishing hissing jacket from trembling in the chill, I can see the Milky Way. Thinking of one of my best friends JP who recently passed away, […]

At the hotel I casually mention to my host Islem that I will likely ride about 160k tomorrow and camp in the desert. The next morning, his father and the owner of the place says over coffee that he’s phoned the police to tell them that a bicycling American is going to go 160k toward Farafra and sleep in the desert. Alarmed, I ask if that’s okay. He says, “of course, why not!”. I gurgle back my thenwhythefuckwouldyoutellthecops?, all respect to the many people I care about deeply, including family, in law enforcement. My relationship to the police doesn’t involve pestering them unless I have reason to believe the circumstances call for their diplomacy.

Dirty rose under yellow and blue horizon, sun setting, I’m riding in the center on the stripes, as locals do. 210 k’s, 10 hours with minimal breaks, hardly headwind relent. Hear a truck behind, angle […] 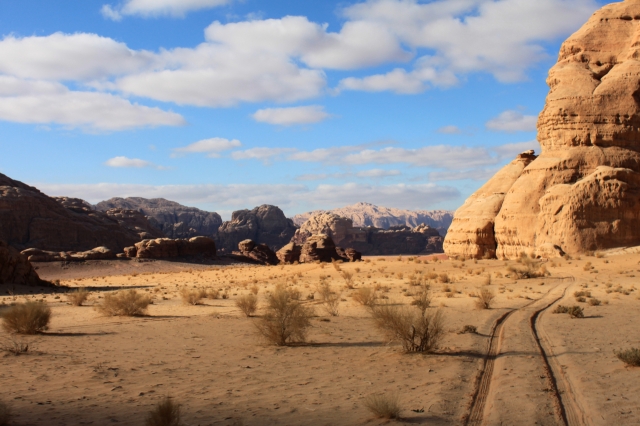 Out of the canyon nearing Wadi Musa. More cars, like the camping area around Slickrock before the BLM started containing things. Familiar but not expected here. Friday night, conceptually like our Saturday since a day […]

Hilly, cosmopolitan, prosperous young hip lively Amman. One of my students, home on winter break, at a cafe overlooking the city. Reflecting on politics and history in the pan Arab world, on growing up Jordanian […]

Recurrent hills the approach to Amman, misty chill descents, overheating on the twenty minute climbs. I’m wobbly struggling to unzip and remove a sleeve on a heavy pitch, a pickup truck coughs alongside, the elderly […] 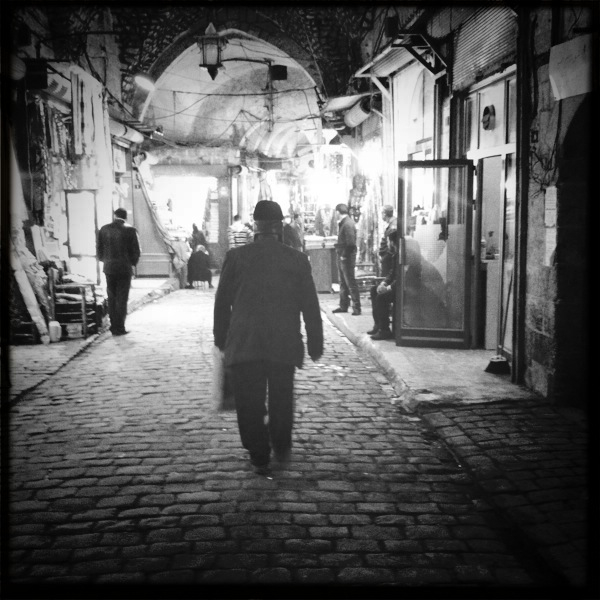 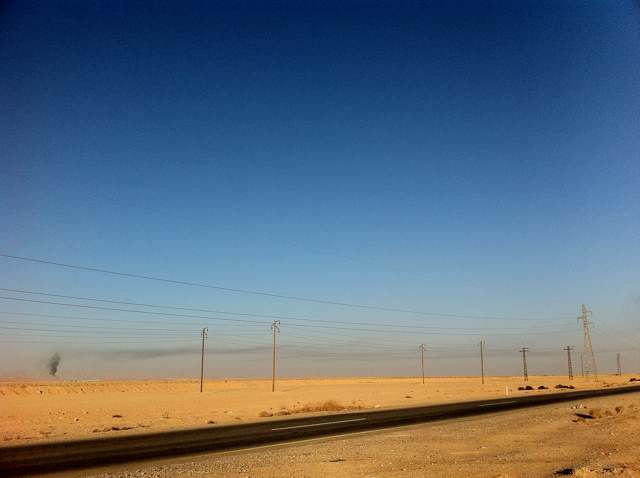 Wonderful Syria. Not a place to visit for landscapes — the grueling yellow stony kilometers in between gain no purchase on my affection — but the people, the cities, the history, the archeological sites. Kindness and openness…